"One world" is an intriguing pattern when viewed from a distance. The pattern is based on a collage made up of all the flags of the world to form what I imagine what a symbolic flag of a world government might look like. However, when one looks closer, you can see the back drop is a repetitive image depicting the global government's military presence. Imagine if you will,  a new world order that makes Orwell's futuristic story seem quaint. Picture the most powerful countries forming a one global government. The super nuclear powers and autocrats united together. Any other country unwilling to comply is forced to join.  All other non nuclear countries fall within the general pecking order based on their economy. There is no more war as all countries will have united; this is one scenario where world peace has its dark sinister side. Climate change and Trumpism are the driving forces behind the break through to world peace. The masses are controlled by a global military force and  to tackle any man made or natural crisis. Air travel for regular citizens becomes a thing of the past due to climate change. Only the military are allowed to utilize air travel along side unmanned drones. On the positive side, a global united government can better address any natural disaster with an increase in aid and man power. What is not said however, is that calamities will be more frequent due to increase in climate change. All countries big and small are required to pay into the global government fund. Woe to the poorest countries because a country is that is unable to pay into the fund, will fall down the pecking order. Those that are able to contribute more money are more likely to receive assistance sooner with a higher quality of service. For the most part people today are already being conditioned for such a scenario. Inequality will take on a more resigned bleakness in the future. Hunger games anyone? The rise of Donald Trump and his willingness to work along side dictators and monarchies of the world was the catalyst for world peace. All the main stream religions have been melded together to form one homogenous religion for all citizens of the world. The nuclear deterrent forces rogue countries and citizens to comply. No other country dares to intervene because the most powerful countries are already on board forming a world government. So you see my friends, desperation for utopia and the continuance of humanity has ushered in an ultra brand of radicalism. To survive climate change, a global -one government develops to usher in a new era of world peace. Unfortunately, those with the most power and military force will be the ones that run the show. The rest pf us will suffer in varying degrees. The twenty first century will witness upheaval and drastic changes necessary for humanity to survive. 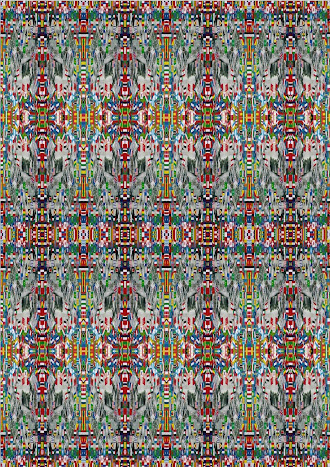 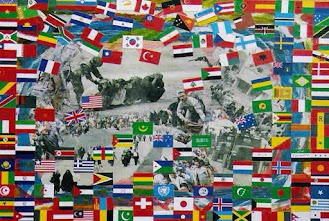