She was just a little wee thing when I first discovered her hiding under the abandoned car parked infront of the apartment building where I had been living. It was very hot out as it was approaching summer. The poor bedraggled kitten would often slip inside the foyer when the caretaker had left the front door open. It was a clever strategey to stay cool. However sometimes she would get locked inside. I set out food for her and gradually over time I won over some of her trust. At this time I was still unsure what to do. Should I look after it? Or try to find a home for it. Or just ignore it. Most people tend to opt for the third option. There are so many feral cats in Riyadh that it can be overwhelming, that is if you have any compassion for animals. I think this is why so many people shove these feelings aside or just don't want to see them. They are invisable, so much so that drivers run right over them. Woe is the poor cat who is found wandering in the middle of the street. 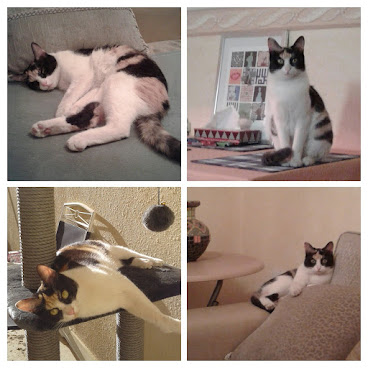 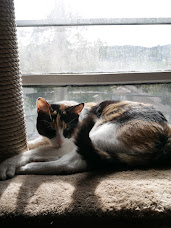 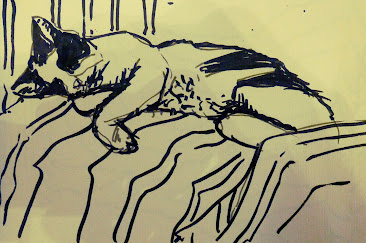 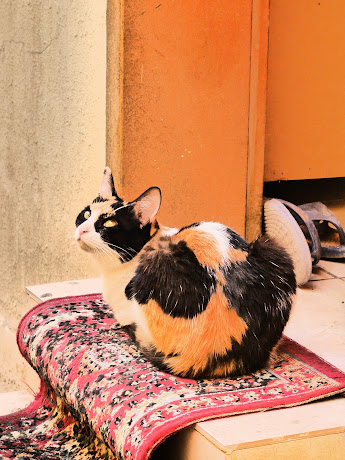